Wade Davis is Professor of Anthropology and the BC Leadership Chair in Cultures and Ecosystems at Risk at the University of British Columbia. Between 2000 and 2013 he served as Explorer-in-Residence at the National Geographic Society. Named by the NGS as one of the Explorers for the Millennium, he has been described as “a rare combination of scientist, scholar, poet and passionate defender of all of life’s diversity.”

An ethnographer, writer, photographer and filmmaker, Davis holds degrees in anthropology and biology and received his Ph.D. in ethnobotany, all from Harvard University. Mostly through the Harvard Botanical Museum, he spent over three years in the Amazon and Andes as a plant explorer, living among 15 indigenous groups while making some 6000 botanical collections. His work later took him to Haiti to investigate folk preparations implicated in the creation of zombies, an assignment that led to his writing The Serpent and the Rainbow (1986), an international best seller later released by Universal as a motion picture. In recent years his work has taken him to East Africa, Borneo, Nepal, Peru, Polynesia, Tibet, Mali, Benin, Togo, New Guinea, Australia, Colombia, Vanuatu, Mongolia and the high Arctic of Nunavut and Greenland.

Davis is the author of 375 scientific and popular articles and 23 books including One River (1996), The Wayfinders (2009), Into the Silence (2011) and Magdalena (2020). His photographs have been widely exhibited and have appeared in 37 books and 130 magazines, including National Geographic, Time, Geo, People, Men’s Journal, and Outside. He was curator of The Lost Amazon: The Photographic Journey of Richard Evans Schultes, first exhibited at the National Museum of Natural History, Smithsonian Institution. In 2012 he served as guest curator of No Strangers: Ancient Wisdom in the Modern World, at the Annenberg Space for Photography in Los Angeles. He was curator of Everest: Ascent to Glory, Bowers Museum, February 12- August 28, 2022. National Geographic has published two collections of his photographs, Light at the Edge of the World (2001) and Wade Davis: Photographs (2018).

His 40 film credits include Light at the Edge of the World, an 8-hour documentary series written and produced for the National Geographic. His most recent film, El Sendero de la Anaconda, a 90-minute feature documentary shot in the Northwest Amazon, is available on Netflix.

A professional speaker for 30 years, Davis has lectured at over 200 universities and 250 corporations and professional associations. In 2009 he delivered the CBC Massey Lectures. He has spoken from the main stage at TED five times, and his three posted talks have been viewed by 8 million. His books have appeared in 22 languages and sold approximately one million copies.

Davis, one of 20 Honorary Members of the Explorers Club, is Honorary Vice-President of the Royal Canadian Geographical Society, and recipient of 12 honorary degrees, as well as the 2009 Gold Medal from the Royal Canadian Geographical Society, the 2011 Explorers Medal, the 2012 David Fairchild Medal for botanical exploration, the 2015 Centennial Medal of Harvard University, the 2017 Roy Chapman Andrews Society’s Distinguished Explorer Award, the 2017 Sir Christopher Ondaatje Medal for Exploration, and the 2018 Mungo Park Medal from the Royal Scottish Geographical Society. In 2016, he was made a Member of the Order of Canada.

In 2018 he became an Honorary Citizen of Colombia. 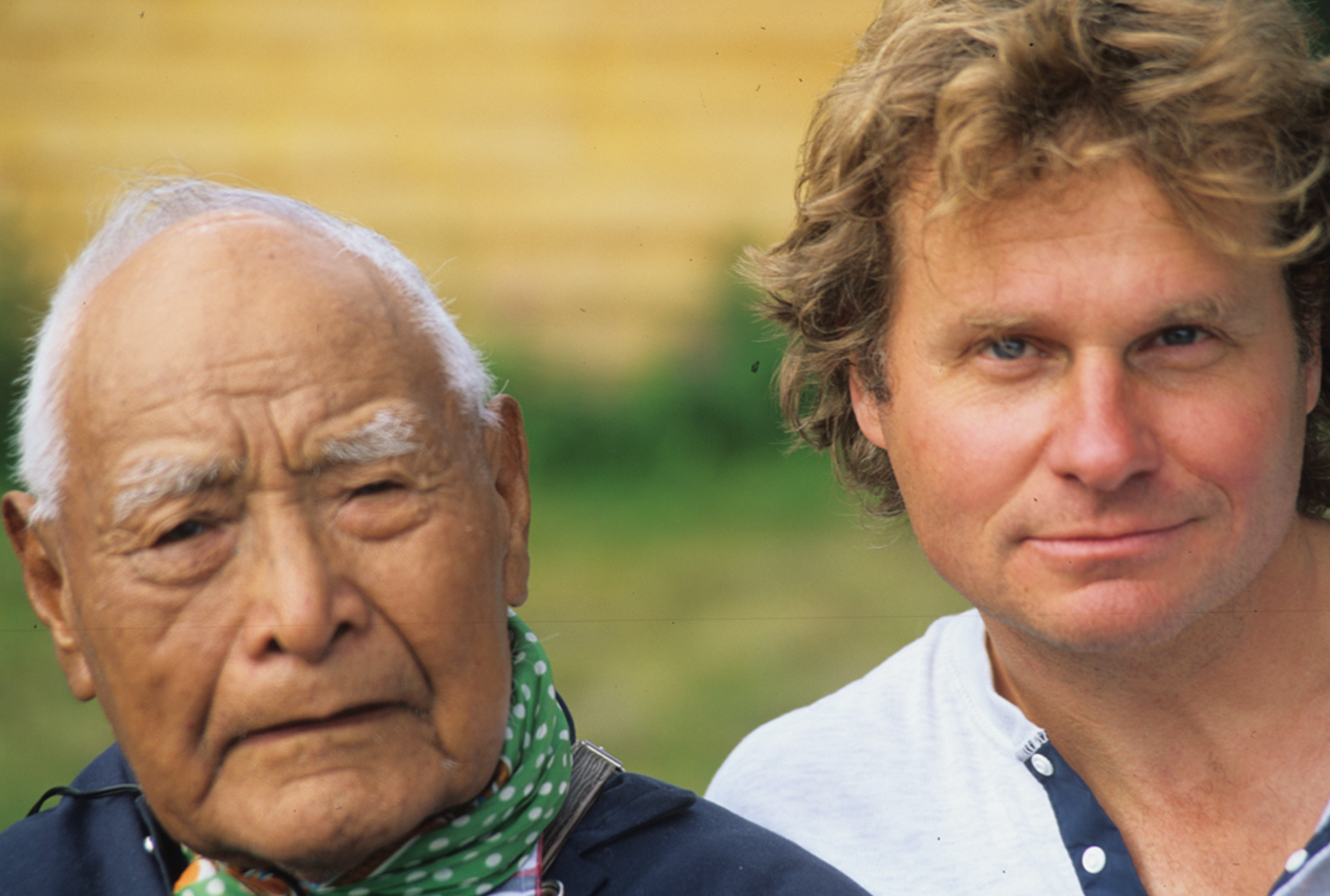 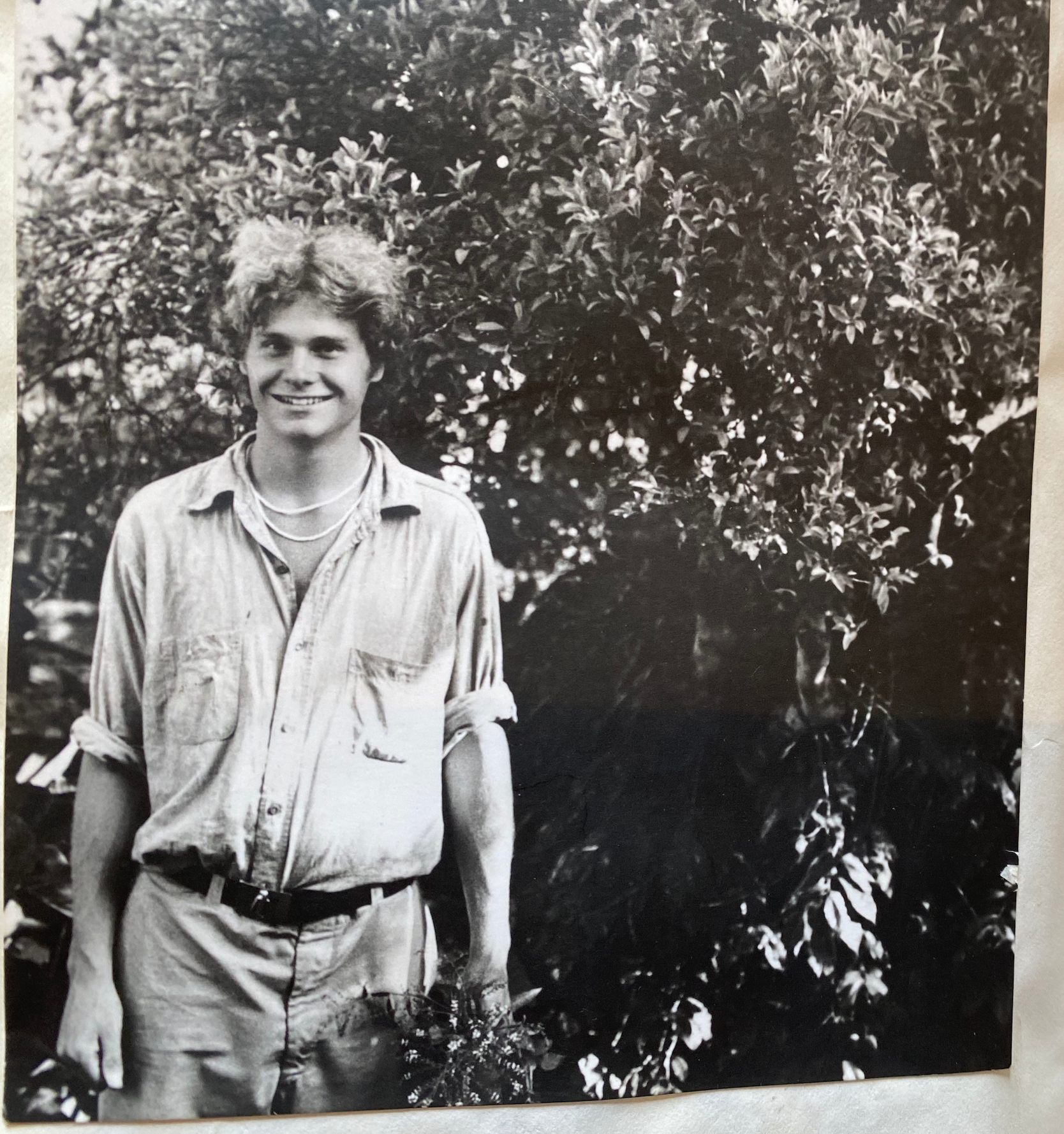